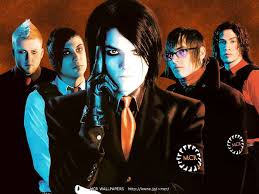 Then there were five

Is it any wonder that when some get so popular that they feel no accountability?  Just today on Sixx Sense radio Nikki Sixx mentioned that the singer Gerard Way for MCR made the comment that he (the band) did not have to justify a reason for the break up. Guess that’s only a reflection of how he (they) feel about the fans.  Personally I can’t say I ever was a really big fan but do like several songs and the CD The Black Parade. 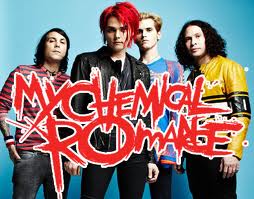 Then there were four- could this have been the beginning to the end?????

To all music fans would love to hear your comments
keep on rockin,
Monica

Posted in Anything Music, reviews

Tags: Band Break ups, MCR, My Chemical Romance
« Happy Birthday to Jon BonJovi
Device or Disturbed »
You can leave a response, or trackback from your own site.